Save Me remembers Ezra

Sponsored by Lisa McKerral in honour of her dearest Hercules that she recently adopted. 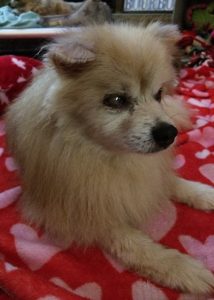 There is nothing we find sadder than when old dogs are abandoned and find themselves frightened and at risk in the shelter.  Ezra has joined the rescue in 2018 and after being examined by our veterinarian it was determined that he would be considered a palliative foster due to his age and overall health.  It was believed that Ezra was between 16-18 years old when he arrived and he had both hearing and vision impairment along with some of the degenerative changes that come along with age.  When he first came into rescue his mouth was in such a horrible state that we were told that without a dentistry to get the infection under control we would need to euthanize Ezra.  The little guy came through the surgery well and was much healthier for it.  Ezra was very lucky to have landed in a loving foster home where he lived out the rest of his life being loved and cared for.  He developed a very special bond with his foster dad. 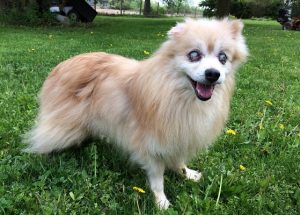 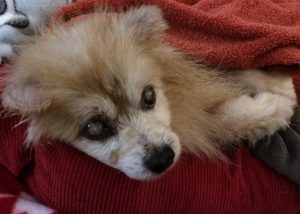