Derrick has been adopted! 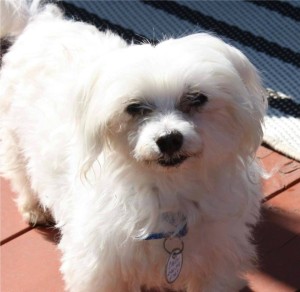 Derrick was quite shy and nervous of his surroundings when he first joined Save Me, with a lot of patience and reassurance, he has bonded very closely to his mom and follows her everywhere. “Once Derrick gets to know you, he will be your best friend!”. It is believed that Derrick may have been abused in his former household(s) and would therefore urge his potential family to take it slowly with him, saying “He loves attention but will move when he’s had enough of a hand on him.” That said, the wait is worth it. Derrick can be affectionate once he has gotten to know his people and is “one of the sweetest dogs I’ve ever met” according to his foster mom. Derrick appears to have a love of adult humans, however does not enjoy the company of children at his age. A dog who loves to sleep at the foot of his owners bed every night, he is loyal but can be fearful of some (tall) men who appear to intimidate him. For example, if passing a man on the sidewalk during one of his walks, Derrick will make a point to walk 2-3 ft out of the way to avoid him as easily as possible. That said, with men in the home Derrick warms up over time.

Not a fan of quick movements; Derrick would do well in a very calm, adult home. For example, on another one of Derricks walks, a friendly jogger ran by and startled, Derrick let out a small growl and motioned as if to insinuate a chase. While it has only happened one time, we feel as though he would not be comfortable in high stress situations with people in the home both coming and going.

Though he loves his walks, once he has done his business, Derrick would much rather go back home to get his reward treat for doing his business outside, and then take a nice lay down. His foster mom has been working with Derrick on his house-breaking and so far he has done extremely well. He would do well with an adult who is home during the day and able to take him for his daily walks; possibly morning, noon, dinner and just before going to bed or around 10pm, as he does seem to have an overactive bladder and drinks a lot.

Though he is not pleased with the crate; he would probably be best crated if he was to be left alone for any length of time. He will use peepads if need be. That being said, he holds it at night pretty well and hasn’t had an accident for a couple of weeks now! (Giving him minimal water after 6 p.m. helps with this.)

Derrick loves going for car rides and travels very well, taking in the sights and sounds from the safety of a car. Oddly enough however, he does not seem to enjoy being crated and will howl and cry, so a harness strapped to the car seat would be most ideal for him when traveling.
At home, Derrick eats very well despite missing teeth! His foster mama simply offers him soft food and treats, as they are more comfortable for him. He is not food aggressive, though with high value items such as a tasty treat, Derrick can be slightly possessive. If given a treat, it is  suggested not trying to take it back for any reason, as Derrick can be known to cover the treat and growl as if to say “this is mine, and you are not getting it back.” He is working on his issues at this time but it is a work in progress. On the other hand, Derrick is definitely food motivated and therefore in order to train him well, treats are the way to go!
Derrick is great with other dogs who have similar personalities to his. He is looking for a dog companion who isn’t too large to trample him, isn’t too in his face or energetic but rather likes to just chill on the couch.
For more information, please contact us at info@savemedogrescue.ca .
Please note that while we continue to get to know each of our dogs, their biographies will be updated with additional information, so make sure to check back once in a while! 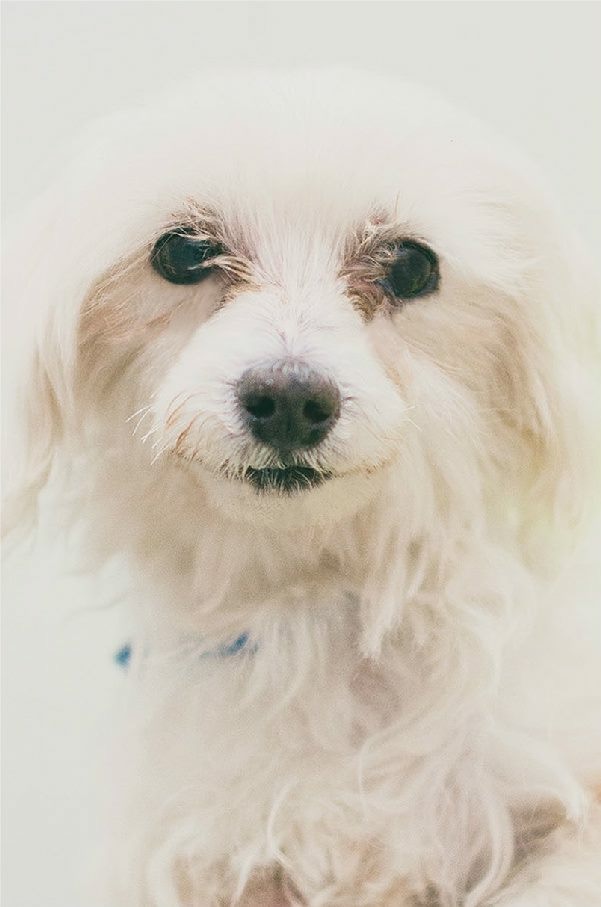 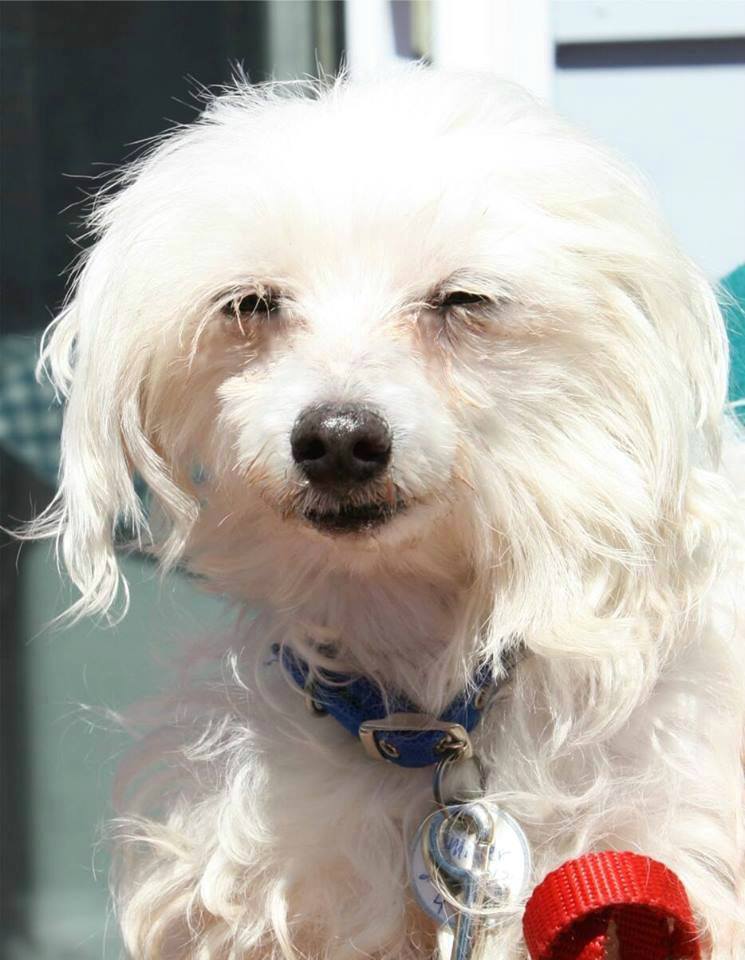 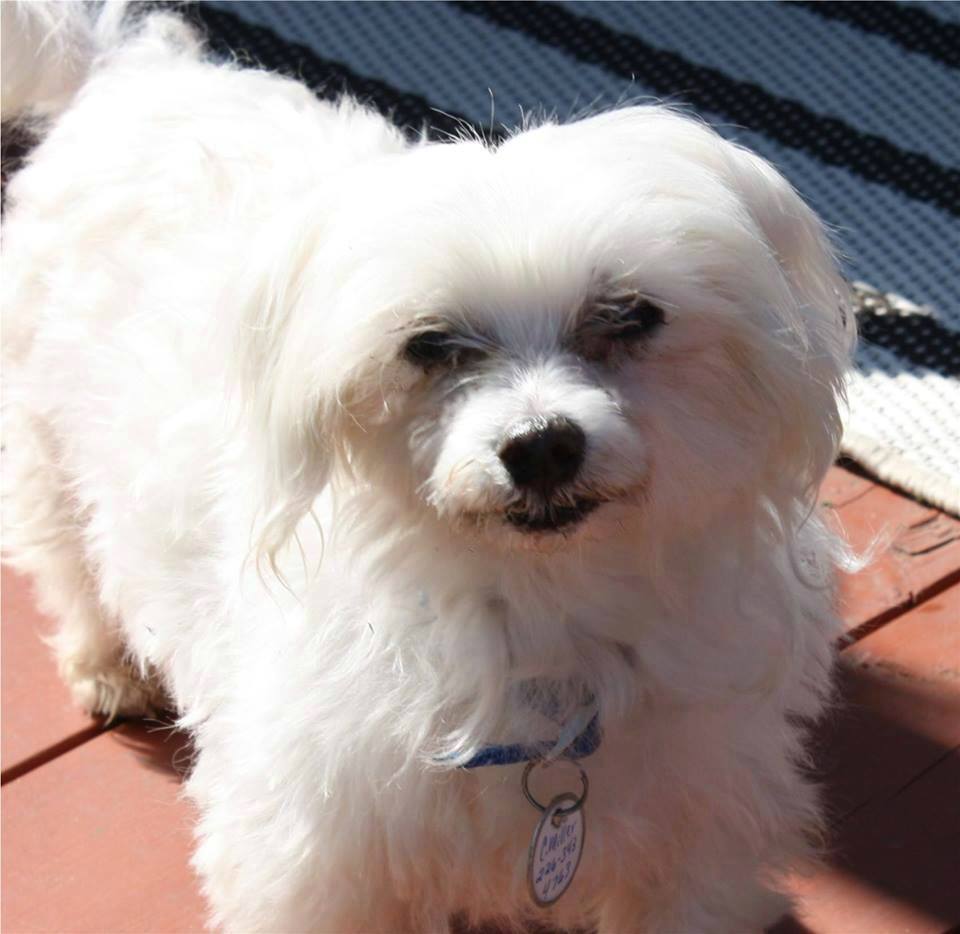